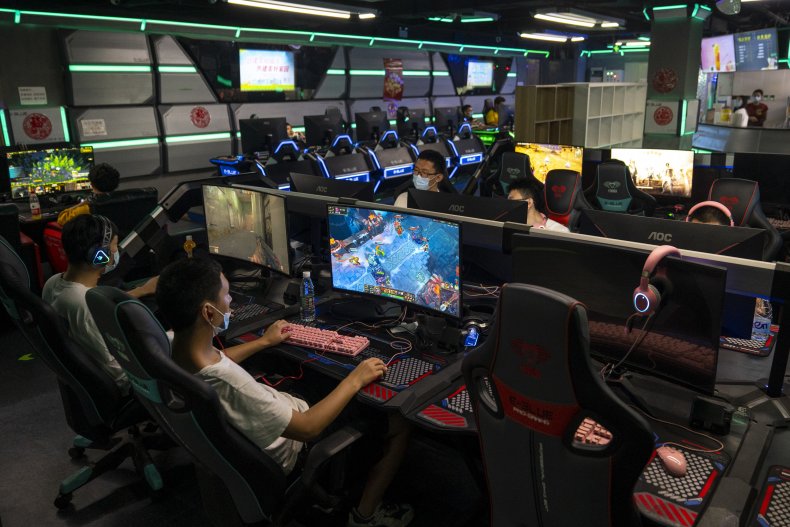 One man in Texas has used his entire life savings to acquire a piece of land in an online video game, Entropia Universe.

Justin Reed doled out a hefty sum of money to purchase property that he’ll never be able to set foot upon use because it does not actually exist.

“I know it sounds like a lot, and it’s a crazy thing to tell someone that, you know, I’m a virtual landowner, and I put my life savings into it. But I believe in Entropia,” Reed told KXAN.

“Entropia Universe is an advanced 3D online virtual environment with a developed planetary system and one universal Real Cash Economy system,” according to the game’s website. Players in the game are given the opportunity to interact with people throughout the world as users explore virtual planets.

Entropia Universe’s website goes on to note that “it does not cost anything to join and there are no subscription fees.” It also points out that the game’s economy does allow users a tremendous deal of freedom as it’s “built on an advanced mirco-payment system.”

In addition to the thousands of dollars Reed spent to obtain Khorum Coast—the piece of virtual property he owns in Entropia Universe—he shells out $60 a month to keep his land filled with virtual animals, KXAN reported.

Reed contends he has seen dividends from the game, including $5,000 he used to pay for higher education expenses. Also, Reed has made approximately $1,200 since he made the massive investment in March, according to the station.

Additionally, he explained how he’s able to reap financial benefits from his $18,000 investment.

“I get a revenue based on everything that a player finds out there. If they go out on doing their mining, I get a 3 percent tax revenue on that. And that’s how I get my income,” he told KXAN.

Not only has Reed made a significant monetary investment in the game, but he’s also put in a huge amount of time into Entropia Universe. Reed has been playing the game for almost 20 years.

But for those who still remain skeptical of his expensive action, Reed argued it’s no different from someone starting a small business.

“I would say anything can be a bad investment. I could have went out and started a bakery with my money, and no one could have bought my bakery rolls,” he said. “With this, I just feel that I have more control,” he told KXAN.

Newsweek reached out to Mindark, the company behind Entropia Universe, for comment.